Much more than a recording studio

Owned and operated by Steve and Shaun Fabos, Fab Factory studios was inspired by their mutual love of music and all things artistic. After setting out to create a space to mix their own sound, they decided to open their recording studio in North Hollywood for hire to other passionate artists to express themselves. Constantly evolving since 2016, they’ve managed to create an environment tailored to inspire. 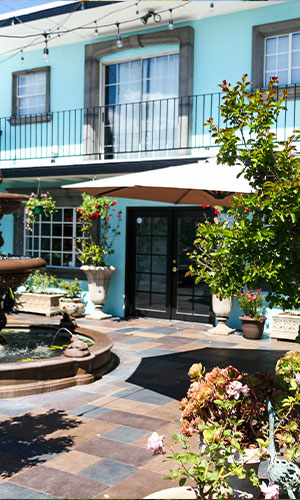 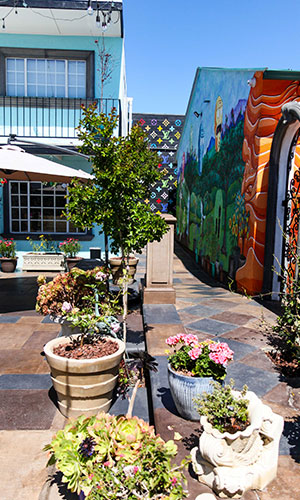 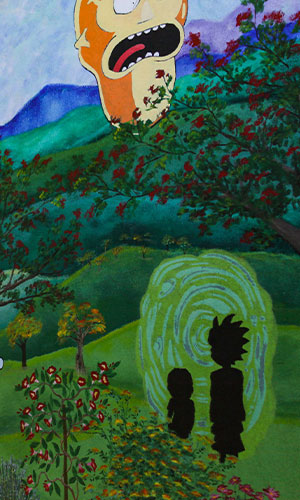 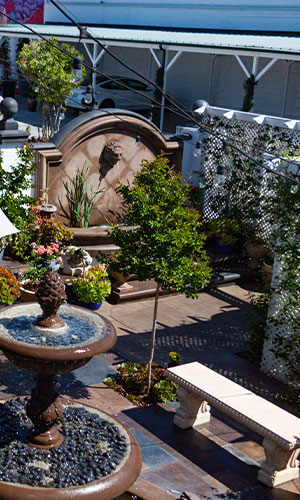 The goal was to create a studio that was completely unique. The 30,000 square foot lot was in slight disrepair. However, with their artistic drives and laser-focused vision, they were able to achieve a workspace that exceeds expectation and offers top quality sound using the best recording equipment.

With the help of talented family and friends, Steve and Shaun have been able to produce an ever-changing space that oozes creativity - both indoors and out. In addition to the studio rooms, you will stumble across the stellar-designed lounge areas to take a break and recharge your creativity.
BOOK NOW 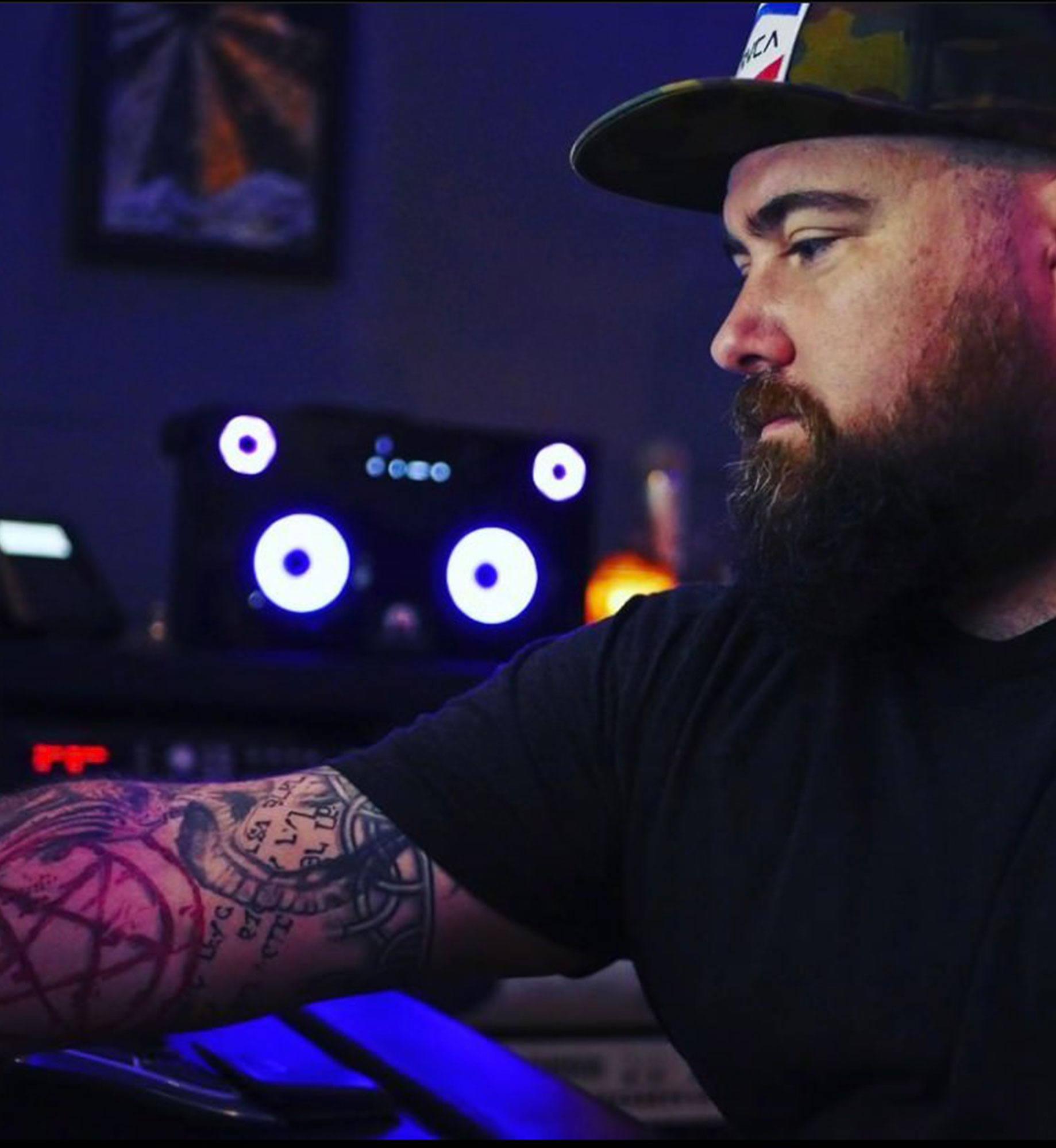 Initially working as a Foley artist at a big-name post-production house, Shaun transitioned to major recording studios and mastered the art of mixing as well as producing EDM in his spare time. Shaun has been involved in dozens of film and TV titles, and was also nominated for a Golden Reel Award.

After exploring various areas of the sound and music industry, Shaun had the desire to branch out and create his own space to mix, produce, and record along with other artists such as himself. He decided to team up with his father, Steve, to not only create a studio, but a space that drives artists to create to their fullest potential. 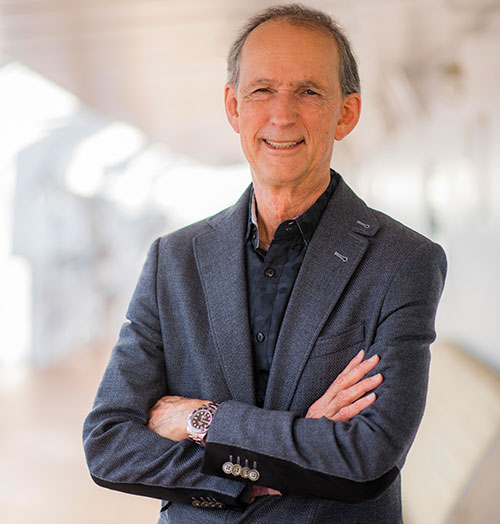 Having been a successful businessman in a number of different companies, Steve joined with his son Shaun a number of years ago to start this adventure in the music business.

As CEO of Fab Factory, he helps support the ever-expanding studio of both his and Shaun’s dreams.  He has incorporated his love of all the arts into the vision of a place made for inspiration and creation. That vision will continue as they expand and keep growing one of the most unique entertainment facilities on the planet.